For several years after World War 2, the only source of water for the course was from a water cart, which had to be filled from the tap at the clubhouse. The cart was then drawn by horses wearing special leather shoes to each green in turn .The water was pumped out and watered by hand. Full watering of the course required two weeks to complete!

Since 1922 the course layout changed as more land was acquired by the club, the sketches below depict the changes. The construction of the Chalfont St.Peter By Pass back in the sixties accounted for the most recent change in the layout. Tree planting and added bunkers over the years have produced the delightful parkland/woodland course we play and enjoy.

Members and visitors may be interested in browsing the Britain from the Air 1919 - 1953 website. This view shows a very different  landscape back in 1937. If you wish to go down memory lane in other districts which may be dear to you please visit the website from the link. Chalfont St Peter is listed under a "Chalfont" search. 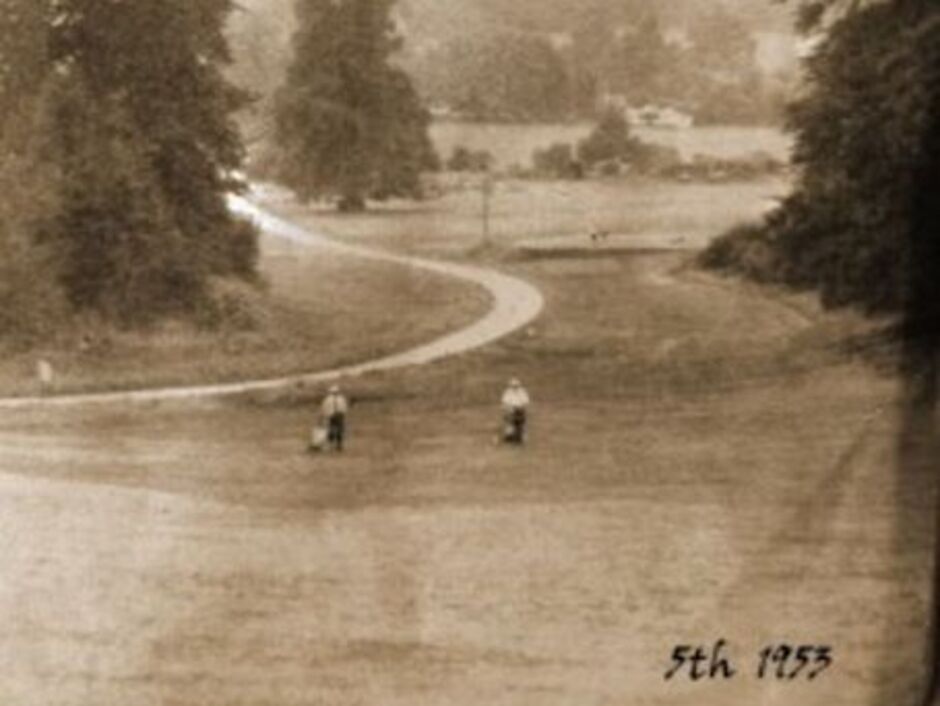 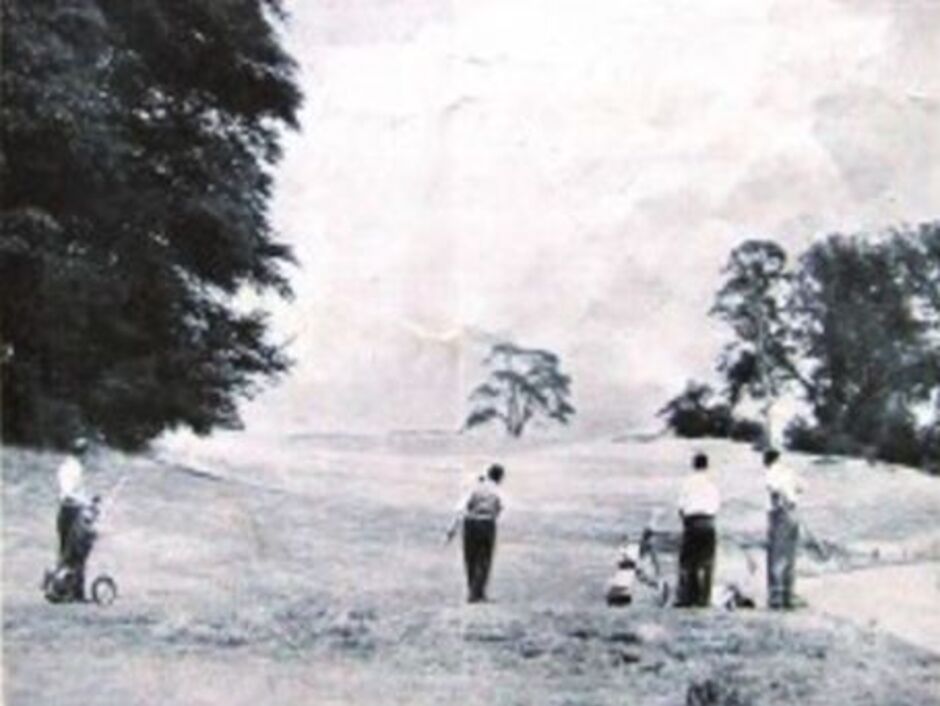