In addition to a range of honours board medal and matchplay competitions within the Club, the Gentlemen's section fields five teams  with regular fixtures against other clubs in the region. There are various men's roll ups throughout the week, this is particularly useful for newer members wishing to introduce themselves to other members.

Plays other local teams on a friendly but very competitive basis. Most matches are held on Saturdays in Four-Ball Better-ball format.

Normally fields players in the 9 -18 handicap range with the exception of the Foxes Festivals. There is some flexibility either side of that range and therefore there will be little change in the composition of the team from recent years. Higher single figure players who do not figure in the 2nd team are encouraged to represent the Foxes. These fixtures are played in a competitive spirit with good fellowship enjoyed afterwards.

Fields players with handicap range of 19 and above in Home and Away matches  against 3 other clubs. Teams are entered for annual Rabbits Festivals in the area.

Fields players aged 55 + in Home and Away matches with 11 other clubs.Most matches start with Coffee at 8am and tee off at 830am, followed by a sociable lunch.

The qualifying age for Seniors matches is 55 which is in line with other competing clubs.

A significant amount is raised each year by the Seniors for charities.

The Seniors have  an appointed Captain who organises both inter club and internal matches along with major summer and Christmas events.

The 8 o'clock roll up. which includes several trophy competitions, is particularly popular with the Seniors although some prefer a later start 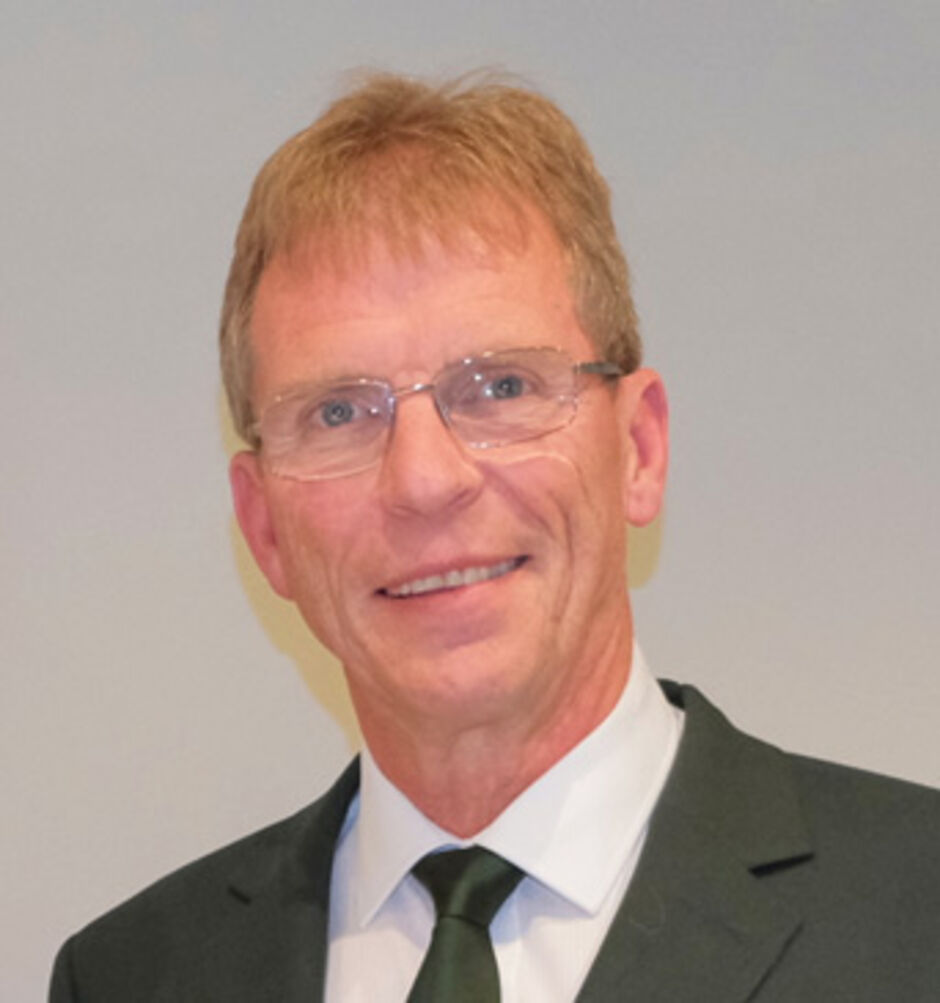 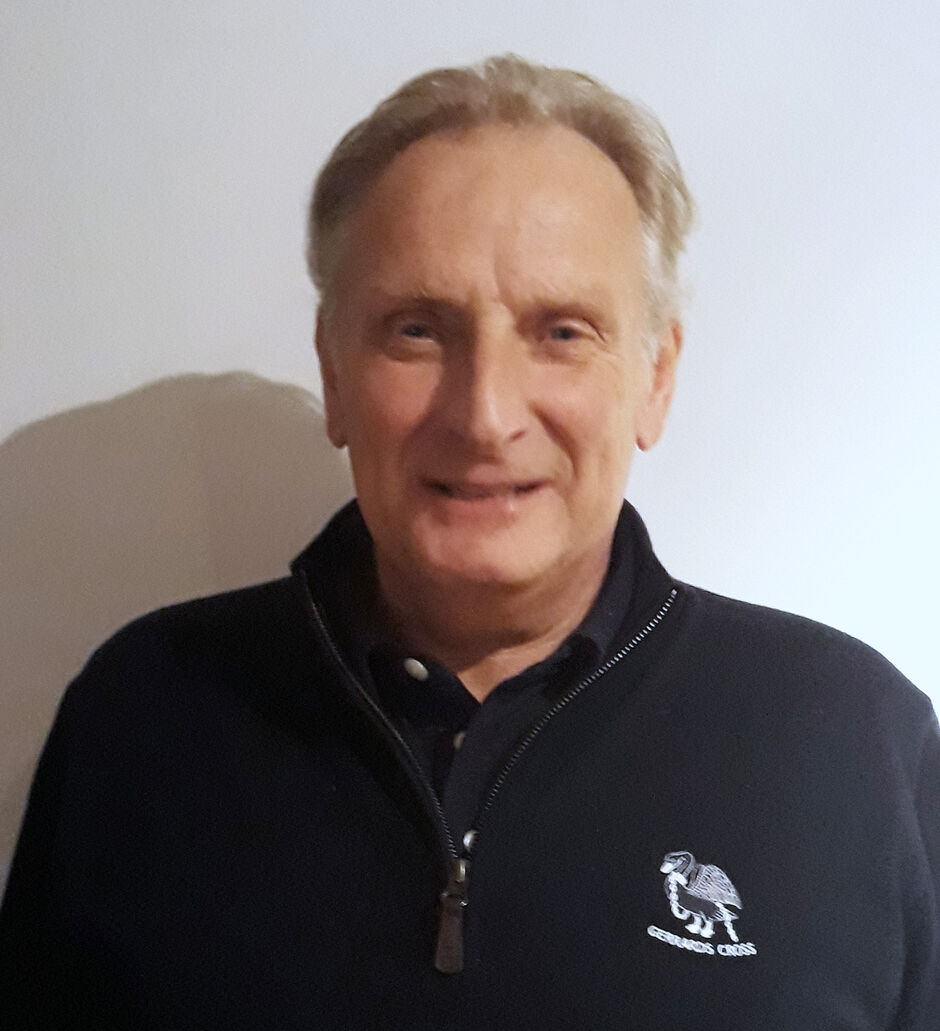 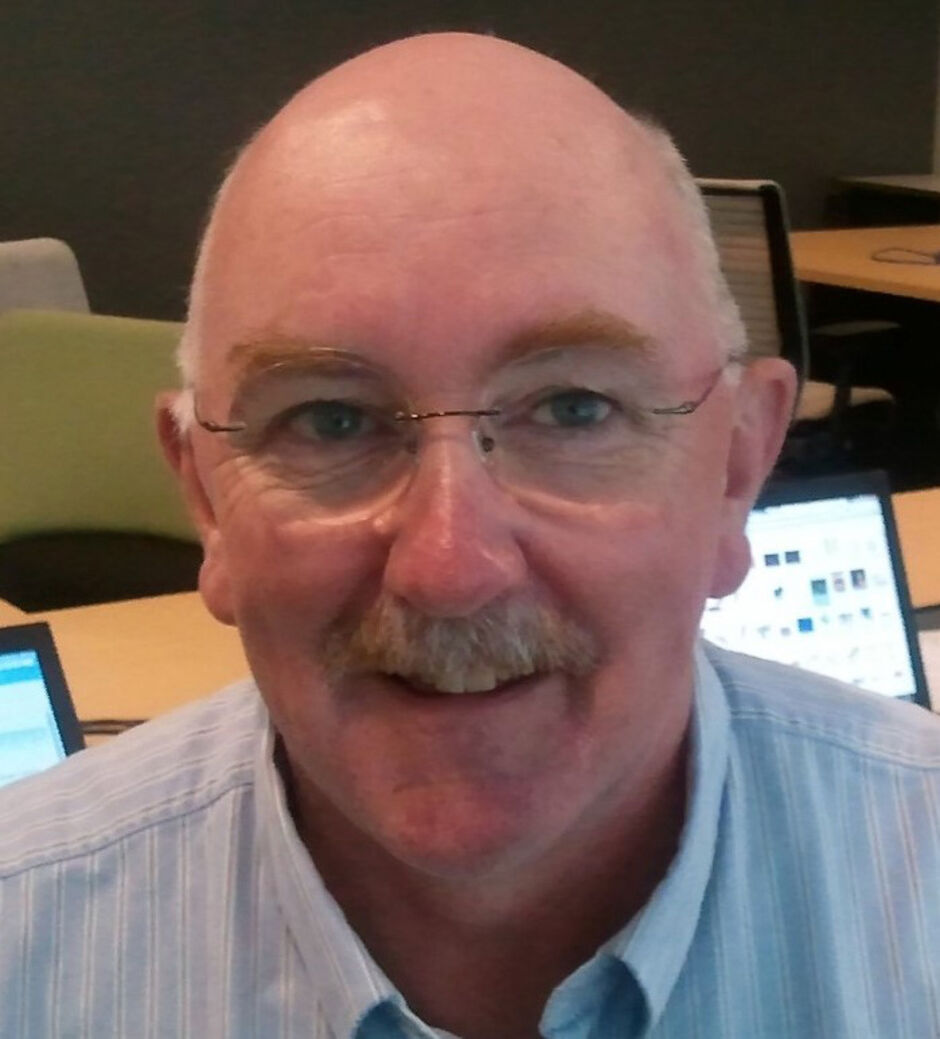